Please note: Our website inventory spans our 3 stores, and selection varies by location. Many of our products are not yet on our website. 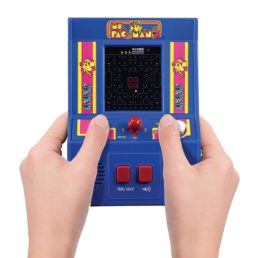 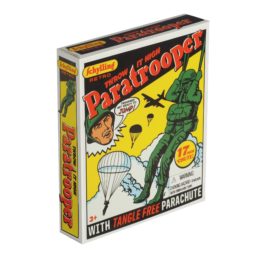 Ms. Pac-Man is an arcade classic from the Golden Age of video games. It was produced by Illinois-based Midway Manufacturing corporation, the North American publisher of Pac-Man. Ms. Pac-Man was released in North America in January 1982, and is one of the most popular arcade video games of all time. Ms. Pac-Man introduced a female protagonist, new maze designs, and several other improved gameplay changes over the original Pac-Man. Ms. Pac-Man became the most successful American-produced arcade game of 1982, selling 115,000 arcade cabinets. Features Original sounds, joystick controls and 4 color screen.